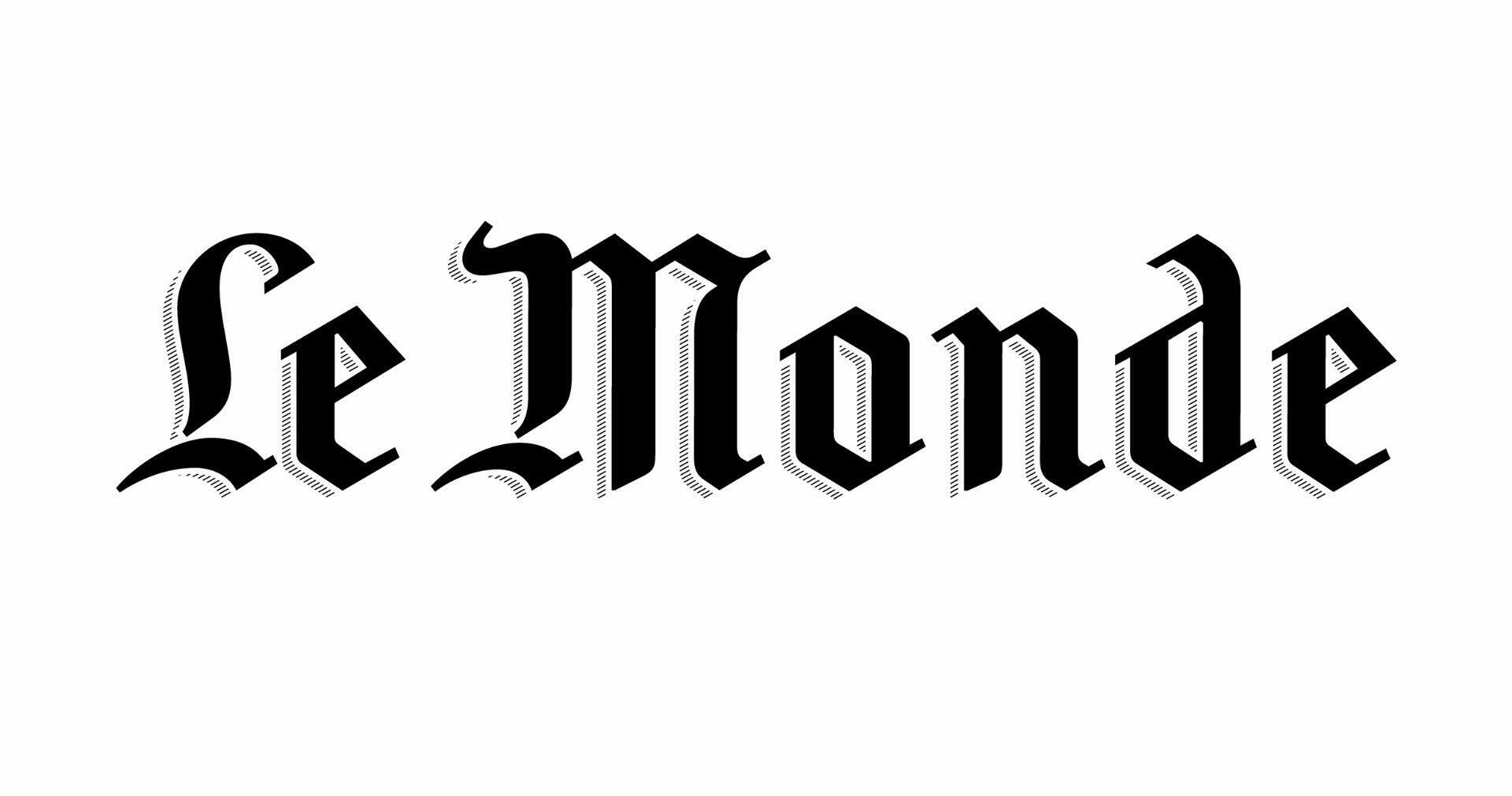 Our planet is changing, and the world needs to change with it. And it all starts with governance.

The ECT is a complicated name for an agreement that allows energy companies to sue a state if it changes their laws to facilitate a rapid exit from fossil fuels.

To fully understand this treaty, “imagine a world where major cigarette brands would receive billions of euros in compensation from the state – and therefore taxpayers – on the grounds that the state decided to ban smoking in public places.” Well, this charter makes that possible in the energy world…

This treaty is one of the major obstacles to the Paris Agreement. It should be one of the first things to stop. READ
PrécédentPrevious articleHow innovation will change the world of 2022
Next articleCommit to the planet with The Wall of Change, a participatory artwork by Tim ZdeySuivant

ChangeNOW is the largest event of solutions for the planet