to the specific needs of each city.

A tailor-made experience for cities

An opportunity in an intimate setting to explore how cities are supporting sustainability and innovation. Share your experiences, learn from others, build joint initiatives, network. 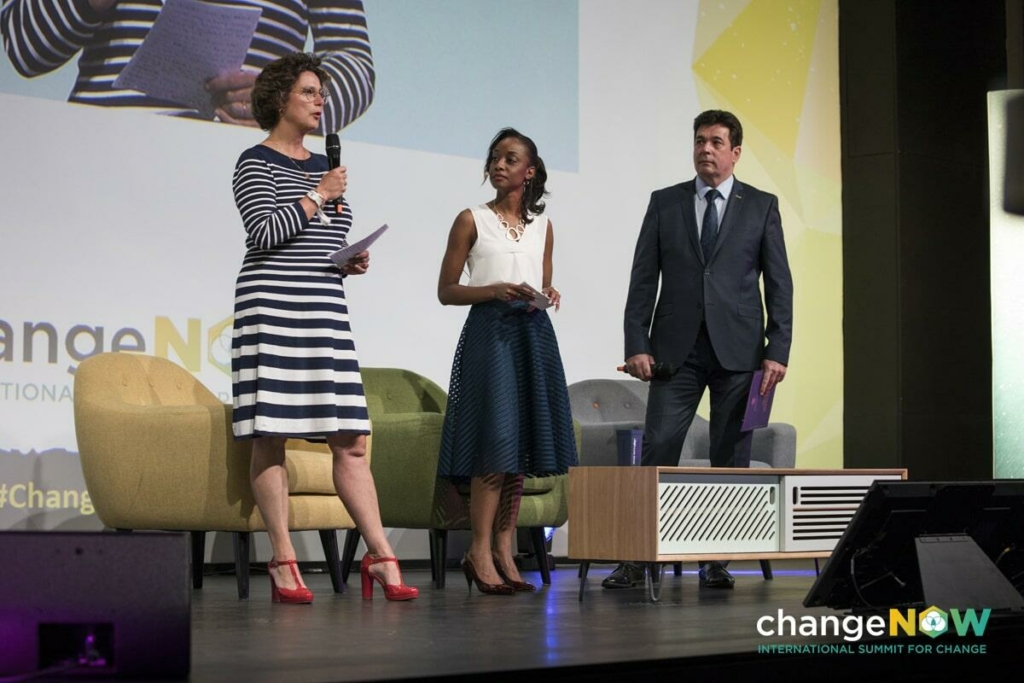 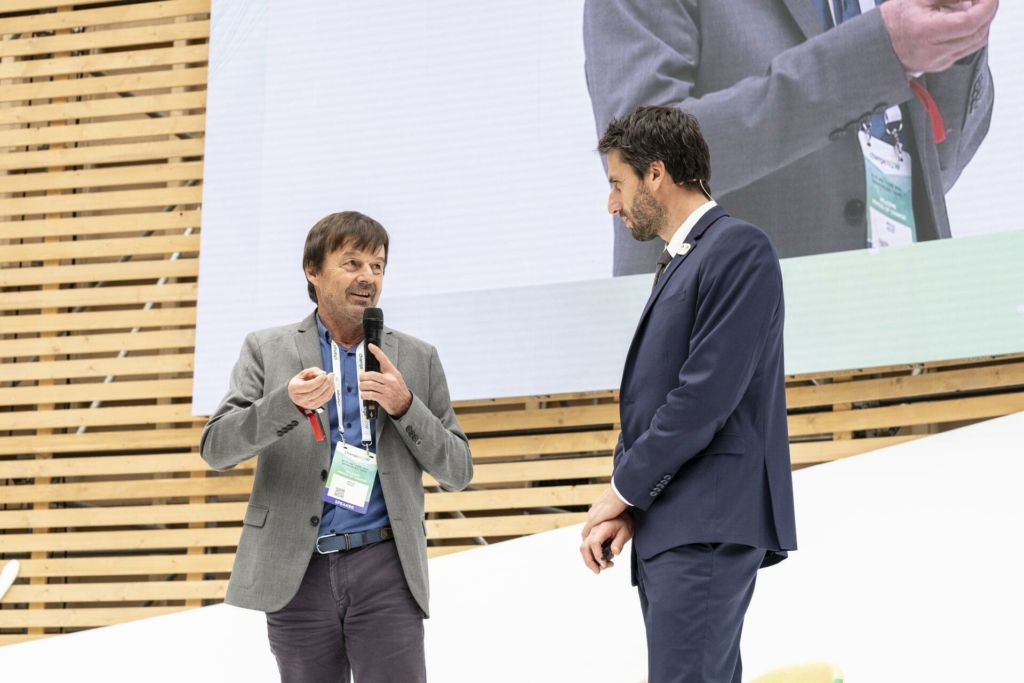 Identify concrete solutions
for your city

Through a tailored program, we identify and organize meetings with top entrepreneurs whose solutions concretely address the specific needs and interests of your city.

During the 3 days of the Summit

They attended the cities program:

With the support of our ecosystem partners 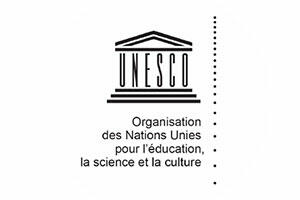 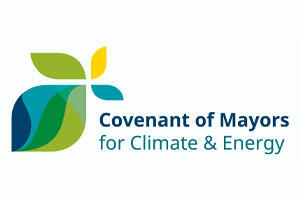 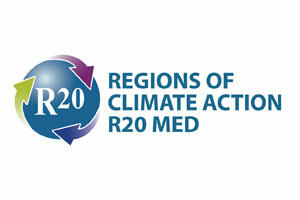 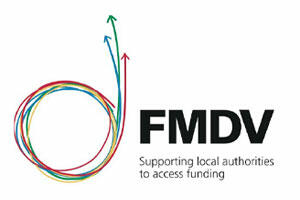 ChangeNOW is the world’s largest gathering of innovations for the planet.

Over 3 days, the summit puts the spotlight on the most concrete and innovative solutions to face the World’s biggest challenges.

Kate Raworth is an economist focused on making economics fit for the 21st century. Her book Doughnut Economics: seven ways to think like a 21st century economist is an international bestseller that has been translated into 18 languages, and was long-listed for the 2017 Financial Times & McKinsey Business Book of the Year award. She is co-founder of Doughnut Economics Action Lab, working with cities, business, communities, governments and educators to turn Doughnut Economics from a radical idea into transformative action. She teaches at Oxford University’s Environmental Change Institute and is Professor of Practice at Amsterdam University of Applied Sciences.

“Kotchakorn Voraakhom is a landscape architect from Thailand who works on building productive green public space that tackles climate change in urban dense areas and climate-vulnerable communities. Opened in 2017, Chulalongkorn Centenary Park is the first critical piece of green infrastructure in Bangkok to reduce urban flood risk. With on-site water management, the park can collect, treat, and hold up to one million gallons of water, alleviating overwhelmed public sewage during heavy rainfall. In 2019, Thammasat Urban Rooftop Farm, Asia’s largest, was opened. Landprocess repurposed wasted rooftop space to address food and water scarcity in preparation for future climate challenges. In 2020, Chao Phraya Sky Park was realized. Once an inaccessible and incomplete sky railway, the old ruins are now whole, becoming the first realized bridge park to cross a river in any capital city in the world. Voraakhom is featured in 2019, TIME 100 Next, a list from TIME Magazine —that spotlights 100 rising stars who are shaping the future of the world. She is also on the list of 15 women fighting against climate change from TIME. This year she was named BBC100 Women, the Green 30 for 2020 by Bloomberg. Recently, she got an award from United Nations as Winners of the 2020 UN Global Climate Action Awards, Women for Results. Voraakhom is a chairwoman on the landscape without the border of the International Federation of Landscape Architects, Asia Pacific Region (IFLA APR). She is a TED Fellow, Echoing Green Climate Fellow, Atlantic Fellow. She received her master’s in landscape architecture from Harvard University’s Graduate School of Design.”

Marieke van Doorninck is Deputy Mayor for Spatial Development and Sustainability in Amsterdam since 2018. From 2006 until 2014 she was in City councillor for GroenLinks in Amsterdam. The last five years as Chairperson. Prior to her current role she was General Coordinator ASKV (Support Center for Refugees) en she was Duo Chairperson for Mama Cash, an organization that supports women’s rights.

Deputy Mayor of Paris in Charge of Prospective Paris 2030, Resilience and the River Seine

In 2003, Célia Blauel graduated from the Institut d’études politiques of Strasbourg.She became in 2006 an active member of the Green Party. In 2008, she was elected councilor of the 14th district of Paris. Following the municipal elections of March 2014, she was appointed Deputy Mayor of Paris in charge of ecological transition, climate, environment, water and sanitation. She also became chair-person of the state-owned company Eau de Paris, which produces and delivers drinking water to Parisians.During her term of office, she initiated the implementation of the City of Paris’ Climate Plan, which sets carbon neutrality for the city by 2050. In 2015, she launched Paris’ Strategy on Adaptation to the Consequences of Climate Change.Since the municipal elections of June 2020, Célia Blauel has been appointed Deputy Mayor of Paris in charge of Prospective Paris 2030, Resilience and the river Seine. Critical issues in the process of reinventing the Capital city, especially since the mandate started with a health crisis, followed by a scorching summer.

Jess Scully uses creativity to engage people in the future economy and with urban life in the twenty-first century, working towards a sustainable and inclusive world. In 2019 she was elected as Deputy Lord Mayor of the City of Sydney and has been a councillor since 2016. Previously, Jess founded Vivid Ideas, Australia’s largest creative industries event; supported emerging talent through projects such as the Qantas Spirit of Youth Awards; sparked new thinking through TEDxSydney and transformed public space as a public art curator. She has also worked as a policy advisor, radio host and magazine editor. Her first book, Glimpses of Utopia, was published by Pantera Press in August 2020.